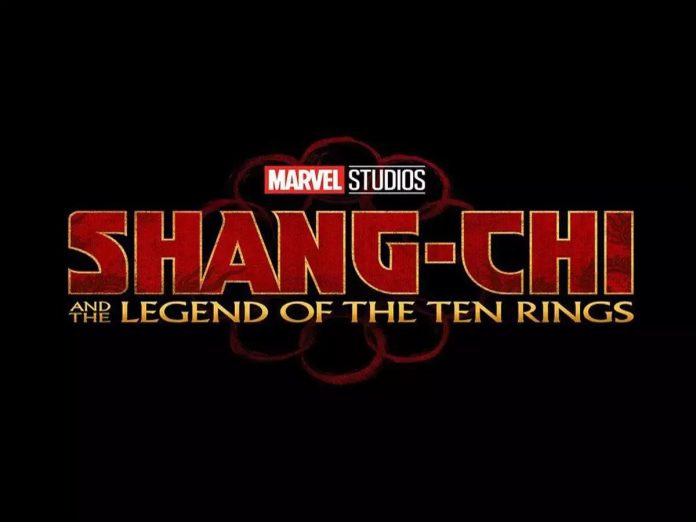 The latest trailer to debut, shows a funnier and action packed journey, having cameos made by Actress/Comedian Awkwafina.. Down the line we find out that Shang Chi revealed that he was trained to be an assassin by his father. Shang-Chi obviously does not want to live that life anymore, but we all know what happens when you resist your parents.

Coming out as the second film in Phase Four of the Marvel Movie Universe, with Black Widow making out to the theaters and Disney before. Shang-Chi is said to be followed up by films such as Spider-Man: No Way Home, Eternals, and Doctor Strange in the Multiverse of Madness. Marvel’s Phase Four of the Cinematic Universe has specified that there will be a total of eight films to be included within this phase. The film began production around the same timing as COVID-19 Pandemic in 2020, and will be set to be released finally on September 3rd 2021.