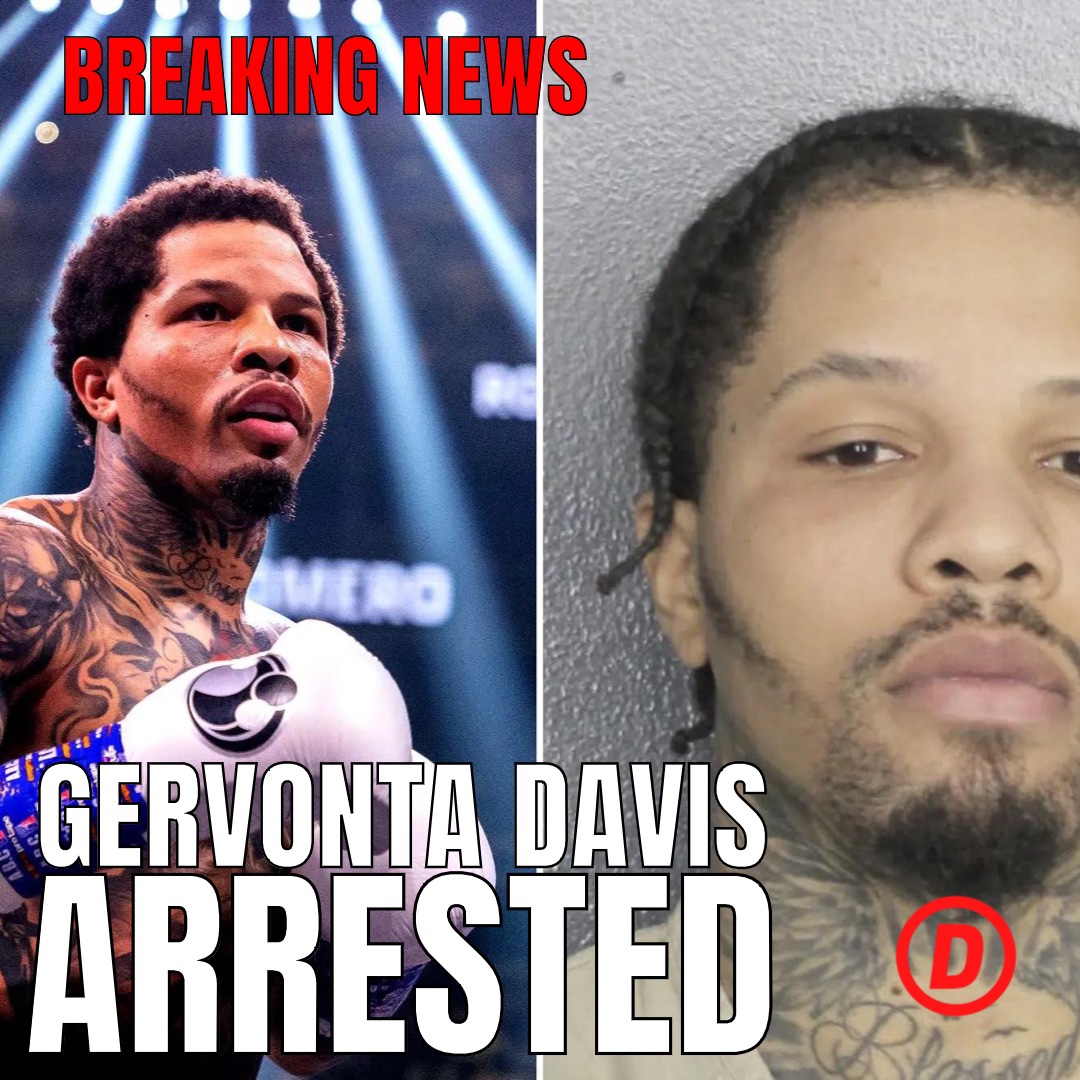 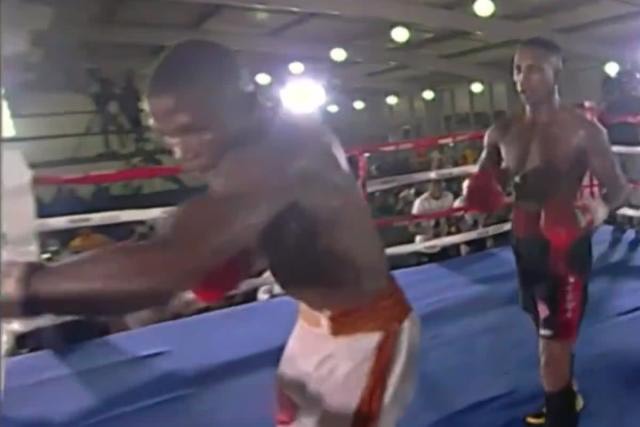 Lightweight boxer from Africa, Simiso Buthelezi, died this Tuesday after sufferings from multiple hits to the head. A video of him in his boxing match went viral the night before, as you can see that he was confused and punching an imaginary opponent. The young fighter was only 24.

A suspicion has been brought up that he had suffered an injury the night before his match. Which may have cause bleeding to his brain.

He was very much dominating the fight until he was caught with a blow to the head and separated by the referee in the 1oth round.

Ultimately his opponent Mntungwa was awarded the fight.

Hours later he was placed in an induced coma, and later passed away. May he rest in peace. 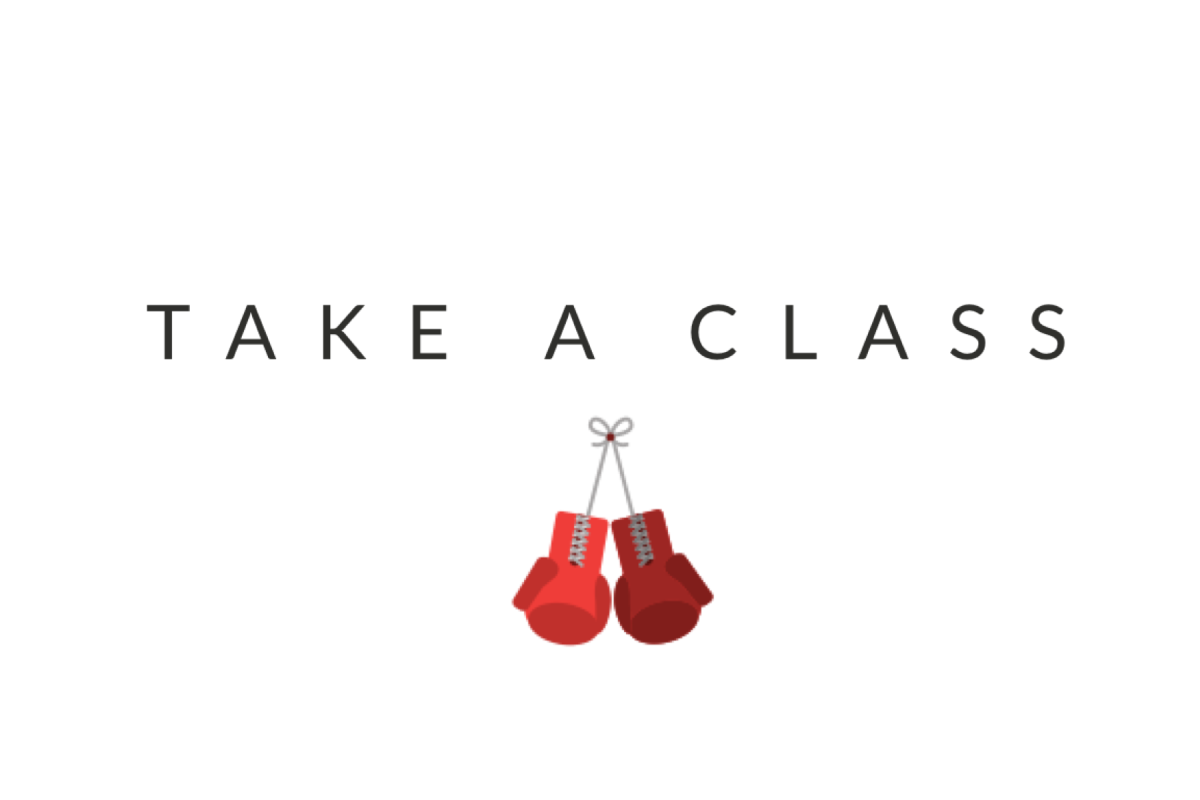 Online fitness class incorporating boxing, abs, and cardio exercises. This class is for any and every age, skill level, and person | No Discrimination Whatsoever |. Every Tuesday & Thursday at 8 am & 6 pm ET you will enter a class jam packed with ab training, sweat burning, weight loss specific exercises 30 mins long. Sign up below to receive a free Intro class!

Working out from home has been the new fad as of late. Due to the environment we are currently in, fitness has been left out of some people’s daily routine. Let’s face it most people will only workout unless they have it in there schedule or have already set an appointment. Box+Burn+Abs is making sure you are staying healthy and fit.

Once you sign up, your appointment is set and you receive your free zoom link sent to your email. With each workout you are burning anywhere from 250 to 450 calories, you’ll feel energized to take on your day, and motivated to stay committed.